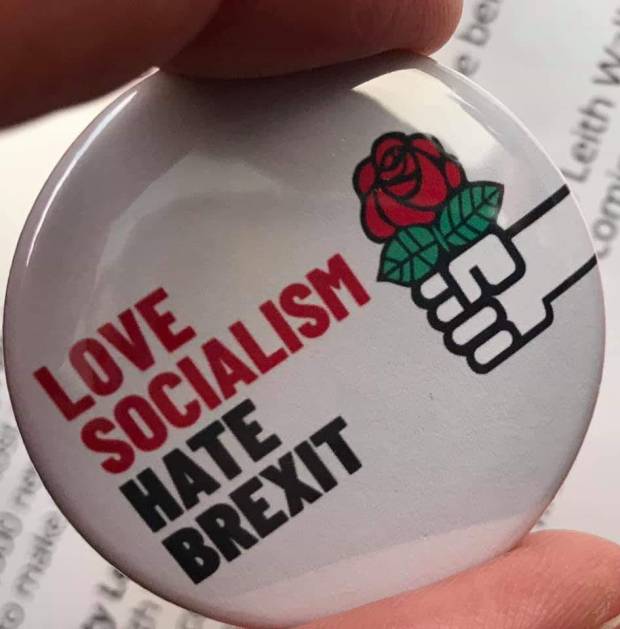 I was elected to the SEC on a promise to stand up for the views of members on Brexit. I’ll be honest and say I don’t think this statement goes far enough, but I think it’s a HUGE step in the right direction.

As members of the Scottish Executive Committee we implore the NEC to recognise the need to include a commitment for a confirmatory ballot on any Brexit deal.

Scotland voted 62% Remain, and it is recognised that across the United Kingdom that a bad Brexit deal will cause immense damage to the economy which in turn will cause the greatest suffering to those that it is the Labour movement’s historicmission to represent the interests of.

Now that assertions made by the Leave campaign have been proven as false, it is critical that the electorate are able to consider the facts and likely impacts that any Brexit deal will bring, and vote in a confirmatory referendum before our country makes a decision that will affect the lives of countless generations to come.

We will be inviting all members of the SEC to sign also.