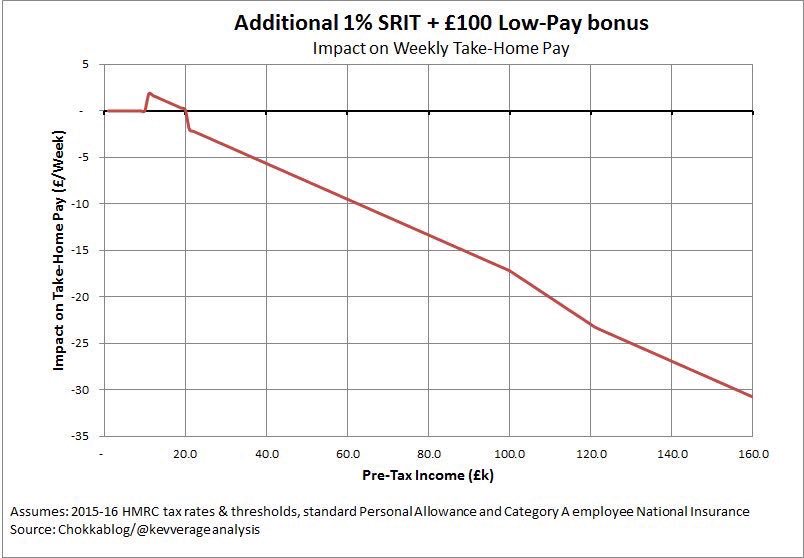 Since the referendum the SNP Government has branded itself as being anti-austerity. However, they have been happy to simultaneously pass on austerity driven cuts to our public services. Scottish Labour have now shown that there is a progressive alternative. We can choose to ask those individuals who earn more than £20,000 per annum to pay a wee bit more tax and use that money to invest in education and social care in Scotland.

Kezia Dugdale’s progressive and bold plan to raise the income tax rate by 1p to fund essential public services is a test for the SNP. They can choose to ignore it and commit to thousands of job losses, or they can back Kezia’s plan to  protect the services the vulnerable need. It is up to them, they have a parliamentary majority.

The policy is also a test for former Labour voters who now back the SNP. These are not the intransigents that want independence at any cost, but people who simply want Scotland to be a fairer country to work, live and bring up children. I find it hard to believe that this latter group will choose to back SNP cuts to schools when there is a fair and progressive alternative.

After all the coming Holyrood budget vote and May’s Scottish Parliament election will not be about independence, but about improving Scotland. I would urge SNP supporters, from ordinary Scots to the MSP elite, to look at what Scottish Labour is offering and support what is best for Scotland.