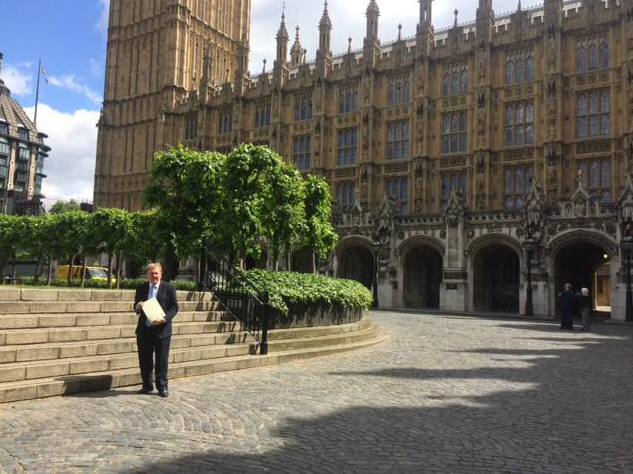 The Scotland Bill was published by the Scotland Office (UK Government) this week. It is the job of this bill to take The Vow / Smith Commission report and make it reality. Of course, the last thing the SNP want is for The Vow to be delivered in full. They’d rather it fell short. Even if The Vow is delivered in full, the SNP have no interest in accepting that is the case.  They’d rather we talk about process, not policies.

It was therefore no surprise that, almost as soon as it was published, Nicola Sturgeon claimed that the Scotland Bill “falls short in almost every area“. She must have read its 30,375 words at a truly impressive rate.

This is misleading as:

Having debunked the Wings Over Scotland consultation veto myth, let’s look at points in the Scotland Bill were “agreement” is required.

Holyrood must reach agreement with the UK Government regarding:

The UK Government must reach agreement with Holyrood before:

These appear not to be vetoes, but checks that should be made about the practicability of Scottish / UK Government policy which has cross-border implications (e.g. the use of shared infrastructure). For example, if the SNP want to cut/increase the universal credit surely it is correct that they should ask about how quickly the change can be implemented?

If Scotland had voted for independence, the SNP would have had to seek agreement on much bigger issues – currency, DVLA, the benefit system and energy provision. Would rUK have had a veto on Scottish sovereignty?

4 thoughts on “The Scotland Bill “Veto””